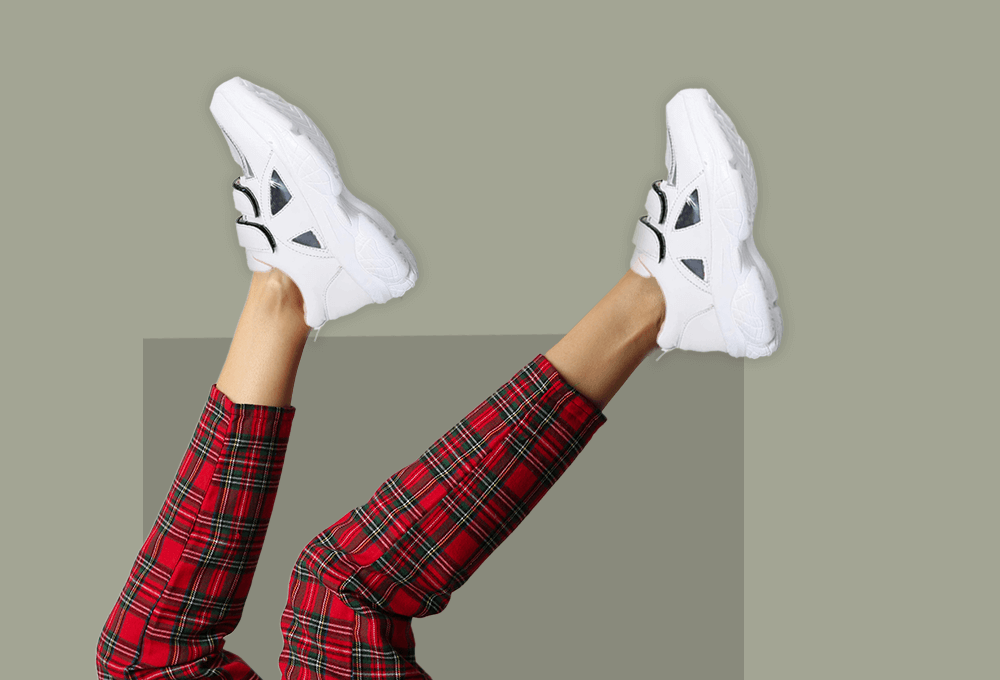 “When we started seeing reviews on YouTube by people we hadn’t even paid, that’s when we knew that Trase had succeeded.”

Dhruv and Jitin had been comfortably providing services to other e-commerce companies when the bug to start their own outfit bit them. They had known each other for years, and it was a no-brainer to go into business together.

They spotted a market gap in comfort footwear, where there weren’t enough affordable options. Dhruv took up the responsibility to generate demand for the shoes, and Jitin flexed the sourcing and manufacturing skills that he had developed over the years - and Trase was born.

“The key insight that worked for us was that footwear is as much about comfort and durability as it is about fashion. No one was catering to the first two, and we seized that opportunity with both hands.”

They started by selling on online marketplaces and were soon getting repeat orders. It quickly became clear that there was huge potential in the space, and they continued to double down on it. They even expanded to T3 and T4 cities where people hadn’t experienced quality footwear before, and found large crowds of takers for their product.

Today, Trase retails a massive catalogue of products to thousands of satisfied customers who keep coming back for more.

“I’ve always believed that there is a market for every product. You just need to be patient, and give the idea some time. Perseverance is key.”
- Dhruv Gupta, Co-Founder.

At UpScalio, we pick businesses with the highest potential, and supercharge them with an aim to turn them into household names. Trase has generated immense customer love in its buyers, and we’re committed to continue their march to success. 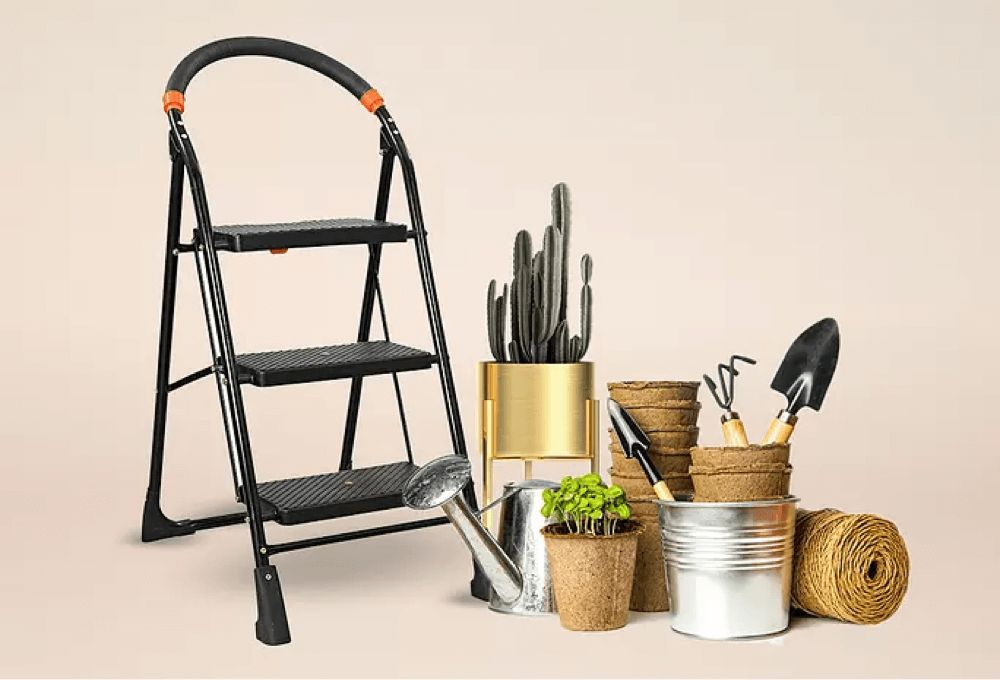 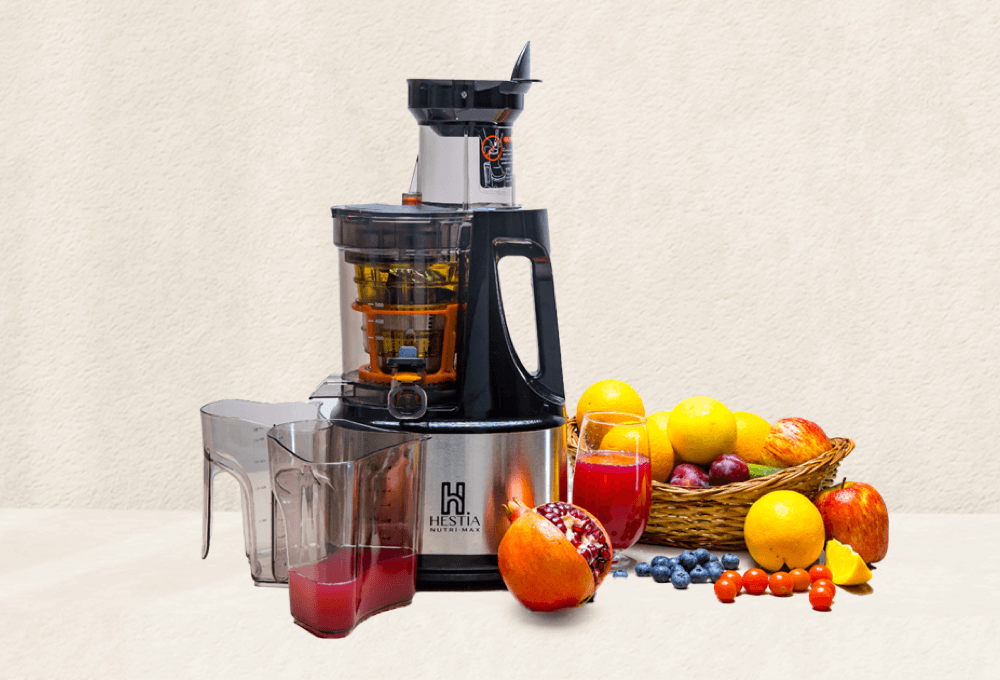 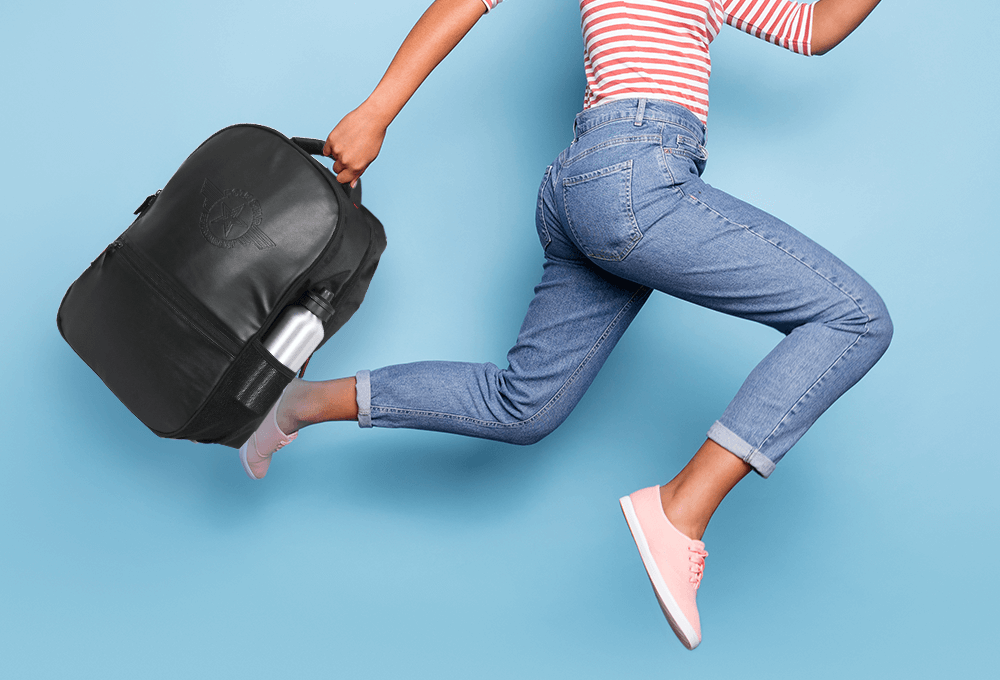